Get involved with Earth Day!

Every year on April 22, over a billion people in 190 countries take action for Earth Day. From San Francisco to San Juan, Beijing to Brussels, Moscow to Marrakesh, people plant trees, clean up their communities, contact their elected officials, and more—all on behalf of the environment.

Like Earth Days of the past, Earth Day 2014 will focus on the unique environmental challenges of our time. As the world’s population migrates to cities, and as the bleak reality of climate change becomes increasingly clear, the need to create sustainable communities is more important than ever. Earth Day 2014 will seek to do just that through its global theme: Green Cities. With smart investments in sustainable technology, forward-thinking public policy, and an educated and active public, we can transform our cities and forge a sustainable future. Nothing is more powerful than the collective action of a billion people.

As the global organizer behind Earth Day, Earth Day Network creates tools and resources for you to get involved with Earth Day in your community. Here’s how you can participate:
Posted by Tiny Tips And Tricks at 12:14 AM 8 comments:

Sustainable Energy Accounts For 23% of All Electricity Generation Worldwide (4,892 Twh)

This is more information from the NREL report: 2012 Renewable Energy Data Book. Here we see which countries have the most sustainable energy sources and what the clean energy sources are for each of these nations. If you want more information click HERE to see the report and go to pages 40 – 50. By Amber Archangel.  The following is from the NREL 2012 Renewable Energy Data Book:

Does One Country Lead The World With Renewable Energy? 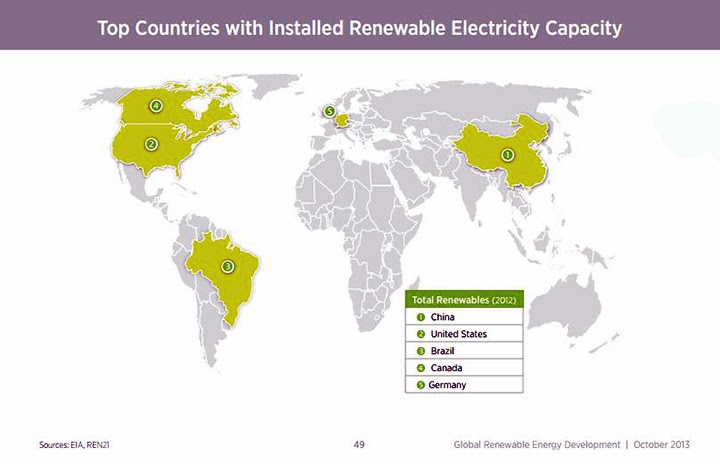 Renewable Electricity by Technology for the World’s Top Countries 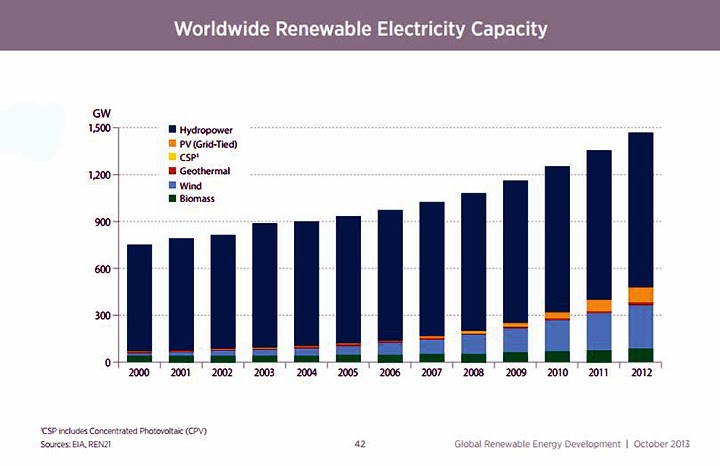 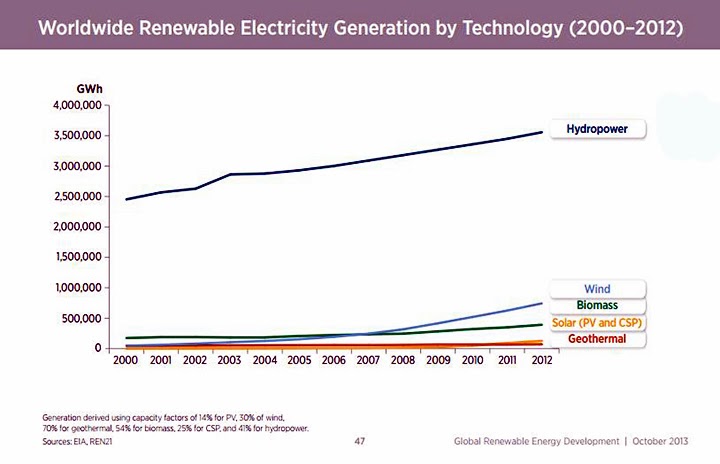